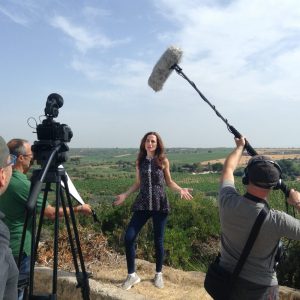 Monique is also a trained SAG/AFTRA actor and studied at The Groundlings, Warner Loughlin Studios, and The Atlantic Theater Company. Monique can be seen on various films, television shows and commercials. Monique’s been featured in major publications such as The New York Times and the San Jose Mercury News.