Diversity Makes the Difference: One of a Kind Wines Shine in Sonoma 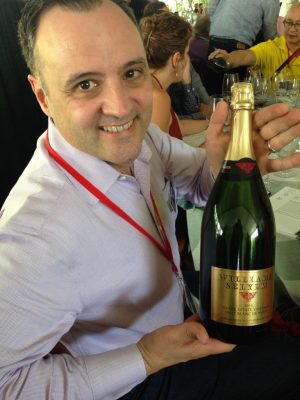 If variety is the spice of life, Sonoma County wine country is well seasoned. Pinot Noir might have lead the pack at the 2016 Sonoma County Barrel Auction but diversity was the deciding factor that helped make the second annual wine auction a huge hit. Bringing in $693,800, a 50 percent increase over last year’s inaugural event.

The 75 unique Sonoma County wine lots came from 16 appellations, a variety of vintages (2007, 2013, 2014, and 2015), and represented grapes galore from Chardonany to Alicante Bouschet and everything in between including: Cabernet Sauvignon, Bordeaux style blends, Malbec based blends, Old Vine Zinfandel, Sparkling Wine and Petit Verdot. 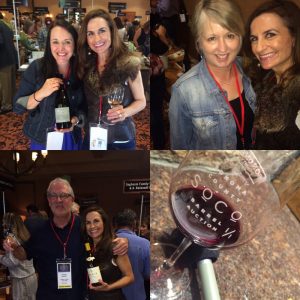 With its three-year waiting list, it’s no wonder that the top bidding lot went to Kosta Browne Winery at $46,000.

In this video, Wine Oh TV’s Monique Soltani has the highlights from the 2016 Sonoma County Barrel Auction. If the out-of-this-world auctioneer isn’t enough to make you tune in, then interviews talking with Sonoma County wine heavy-hitters will do the trick.

“The results of this year’s Barrel Auction are testament to the demands of the current wine market and we appreciate our trade guest’s confidence and regard for Sonoma County wines as highly coveted additions to any collector’s cellar.

We are delighted by their enthusiastic participation, and we look forward to welcoming them at next year’s event scheduled for April 21, 2017.”