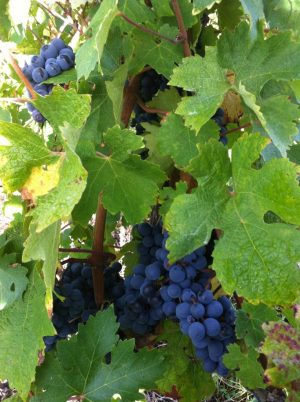 By now you have heard the headlines as 2013 brought a year of wacky weather to Bordeaux: a cold front in the spring, hailstorms in the summer, and rain and rot that rocked the 2013 harvest. But you probably haven’t heard what was happening on the front lines of the grapevines as winemakers fought to save their crop during one of the most difficult vintages in 20 years.

If you’ve seen my previous videos, then you probably know I was in Bordeaux  from September 29, 2013 to October 4, 2013, watching and rolling (video) as winemakers do what they do best: play the hand and they are dealt. While you will likely read endless stories this year about what impact Mother Nature will have on Bordeaux’s Nectar of the Gods, I don’t know that you will get the full picture. What’s happening beyond the heading doesn’t always make news, but that doesn’t mean it’s not noteworthy. 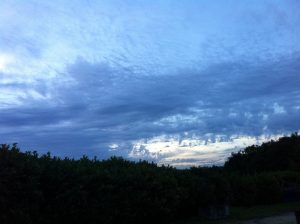 It’s easy to dismiss a vintage as being “bad” because the conditions weren’t perfect, but if you saw what I saw, then I think you will see what I see: 2013 wasn’t picture perfect, but it was far from The Perfect Storm. The real story of the season can be summed up by one of my favorite quotes:

“These difficult and trying times are not what define us, but the way in which we react to them is what reveals our true character.”

When you watch my third and final video covering the 2013 Bordeaux Harvest, winemakers in Bordeaux reveal their true character and remind us anything worth having doesn’t come easy.

While 2013 might not be a wine collector’s year, but that doesn’t mean it’s not a wine consumer’s year. You can think of 2013 Bordeaux as a drinking vintage. Keep in mind, 90 percent of all wines made in the world are meant to be consumed within one year anyway. Less than one percent of the world’s wine is meant to be aged more than five years. 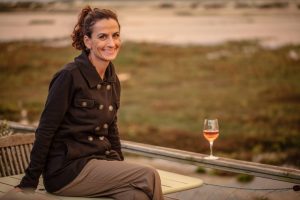 Check the first video I produced from this trip: What You Don’t Know About Bordeaux and discover the wines of Bordeaux are fun, fresh and affordable and come in a variety of styles and colors!

When you watch my second video Bordeaux Wine Tours & Travel Tips you get to meet the faces behind the place, from a single mother looking to start over to the father and daughter duo who are giving these famous French wines a facelift. Behind every bottle of Bordeaux are real people from all walks of life, who are making wine worthy of nobility at a price point welcomed by the working class.

Thank you to Planet Bordeaux and Balzac Communications for sponsoring this trip and making it possible for me to share what I learned with all of you!