The Buzz about Wine Trends in 2015 is Sobering 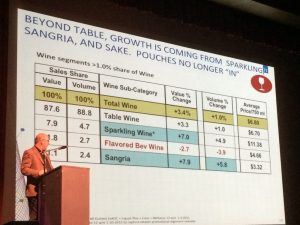 The stats about wine trends are in and the numbers are somewhat sobering. The bad news: consumers are not drinking more wine. The good news: consumers are drinking better wine. 🙂 On February 6, 2015 wine journalists (like me), wine enthusiasts, and wine educators battled the (much needed) rain, and made their way to the Lincoln Theater in Napa Valley. 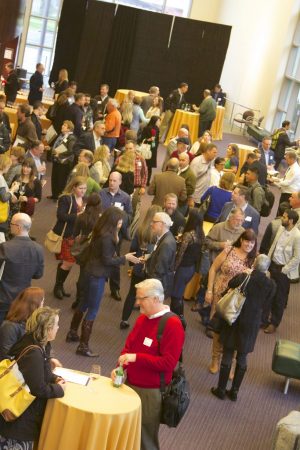 Here are Some Stats that Stood Out to Me

(High frequency wine drinkers are defined as drinking wine more often than once a week.)