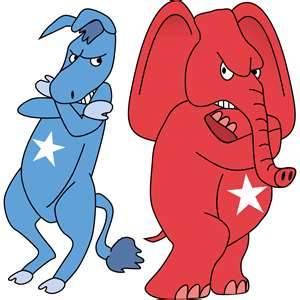 Like lightning speed, election night is approaching and we thought we would assist those who may still be undecided. We at Wine Oh TV prefer wine to politics, so as non-partisan as possible, we decided to highlight the wine regions from each state that each candidates was born in. Quite possibly, it may shed some light on your decision! Since we can’t know for sure what each candidate loves to imbibe in after a long day of stumping and spinning, we do know that grapes are produced in all 50 states and each candidate comes from a unique wine growing region. We thought that learning a little something more about each candidate’s birthplace through wine colored glasses may help those undecided. 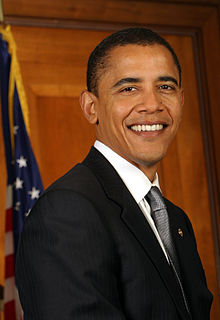 While the Aloha state is better known for its beaches and warm tropical climate that it is for vineyards and wineries, it still can produce grapes because of its high elevations along volcanic ridges and mountains. Maui produces the bulk of the grapes production and it along with other islands are home to eight wineries and vineyards. Growing mostly French-American hybrids like Symphony, Carnelian, and Isabella, you will find that the best way to enjoy the wines from Hawaii is try something a little different like sparkling grapefruit wine, macadamia honey nut wine, and guava wine! 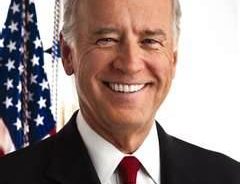 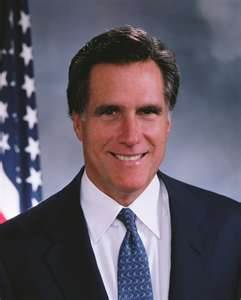 One of the earliest states to produce wine, in 1670 when the French arrived, they discovered indigenous grapes grown along the river banks and began to use them for wine. In 1860, Joseph Sterling established the states first commercial winery, Pointe Aux Peaux. Soon, others followed. Over time, the Michigan wine industry has waxed and waned, especially through  prohibition, but luckily the wine industry began to advance in the mid-1980s when the Michigan Grape and Wine Industry was formed. Michigan is considered ideal for grape production as the Great Lakes provides much needed air circulation to cool the hot and humid temperatures, for that reason, most wine regions in Michigan lie close to the lake influence. Michigan grows a mixture of French and North American varietals, as well as hybrids such as Riesling, Chardonnay, Seyval Blanc, Vidal  Blanc, Merlot, Pinot Noir, and Chambourcin. 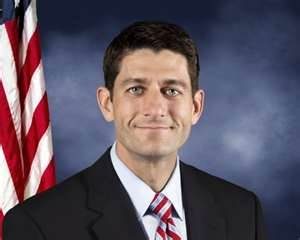 Wisconsin is another state not known for grape production, however it has quite an extensive history in the wine industry. In the early 1840s, a famous Hungarian immigrant named Agoston Haraszthy established a vineyard and winery. Haraszthy then traveled westward in pursuit of better weather and went on to establish Buena Vista Winery, one of the most famous and oldest wineries in Sonoma, California. The influx of German immigrant descendants to Wisconsin brought with them their long tradition of winemaking skills with German wines. But, even with Wisconsin’s long history of winemaking, the state’s continental climates still proves to be difficult for grape growing. But despite Wisconsin’s cold climate, two American Viticultural Areas (AVAs) exist with a handful of wineries that produce cool climate grapes such as Valiant, Edelweiss, La Crosse, and Frontenac as well as French hybrids like Vidal. The state also produces a plethora of fruit wines such as black currant, apple, apricot, blackberry, blueberry, cherry clover, cranberry, elderberry, huckleberry, lingonberry, pear, plum, raspberry, pumpkin, rhubarb, watermelon, and even dandelion!