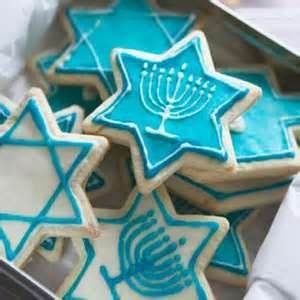 On the eighth of December, Hanukkah begins an eight day celebration of the festival of lights. Hanukkah commemorates the victory over 2100 years ago when the Seleucids (Syrian-Greeks) ruled the Holy Land by force and demanded that the Jews worship their god, Zeus. In a brazen fight, a small band of Jews formed an army, overthrowing the powerful military of the Seleucids. The Seleucids were driven out and the Jews reclaimed their land, including the Holy Temple of Jerusalem. When they went to light the temple’s menorah, they found only a small bit of olive oil to light and keep the candles lit. Miraculously, this small bit of oil was enough to keep the candles lit for eight days until new oil could be found. 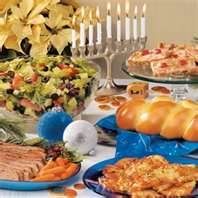 To remember the miracle that occurred, every evening at sundown beginning on the eve of the 25th day of the Jewish month of Kislev (the Jewish calendar is based on the lunar cycle), a candle is lit on the menorah, followed by a second lit on the following evening and so forth until the eighth night when all are lit. The ninth candle in the middle is used to light the others every night. Playing games with a dreidel, giving to charity, meals with family and friends, and gifts each night to children are all customary. 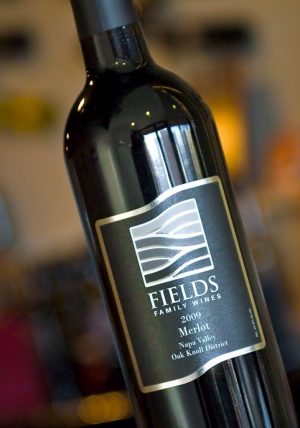 Such a lively meal should undoubtedly include a great selection of wines. Luckily delicious traditional Hanukkah meals include some wonderful foods to pair with wines. Foods fried in symbolic olive oil such as latkes and sufganiot (jelly filled donuts), as well as cheesecakes, cookies, matzo ball soup, beef brisket, rugelach (strudel-like pastry) and kugel (egg noodle casserole) are all dishes that can be found at many Hanukkah celebrations around the world. These delicious dishes pair quite well with many wines as the ingredients of many of these dishes won’t overwhelm the flavors of a good bottle of wine. 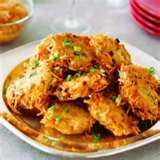 The heaviness of the food can stand up to some of the bigger reds, while the lighter fare pairs well with a nice Chardonnay or Riesling. But mostly, enjoying the meal with family and friends with the table piled high in food and wine and celebrating and commemorating the true meaning of the season is really what it is all about, less what wine pairs with what dish.

Here are some of Wine Oh TV’s non-kosher wine picks that will pair fantastically with any Hanukkah dish or whichever holiday you are celebrating this season:

If you are interested in finding out more about Wine Oh TV’s Kosher Wine Reviews Click Here!