I recently returned from my first trip to Hong Kong where I had the honor of touring and exploring Asia’s world city. I attended the HKTDC Hong Kong International Wine & Spirits Fair, Asia’s largest wine fair. Now in its fifth year, the three day event was held at the Hong Kong Convention and Exhibition Centre, where 950 exhibitors from 36 countries and regions took part in the festivities. Since removing wine duties in February 2008, Hong Kong has become a regional wine trading and distribution hub in Asia, making Hong Kong the first free wine port among major economies.

The Chinese economy has doubled in the past seven years, and experts says its now home to 1.5 million new millionaires, but let’s not forget there are over 1.3 billion people in China. While many millionaires are looking for luxury items like fine wines, China’s growing middle class is exploring more mid-range wines. Combine all this and it’s no wonder why wine exports crushed international sales records in 2011. Being from San Francisco, I can’t help but compare Hong Kong’s Wine Rush to California’s Gold Rush where the land of opportunity is certainly alive for winemakers and wine lovers alike.

In this video, reporting for the award-winning channel Wine Oh TV, we head to Hong Kong to find out why the wine business is booming there and in mainland China. We had a chance to chat with California’s DuMOL Winery about their White House worthy wine. Then we get a taste of the Wines of Germany to find out why their wine region isn’t as “sweet” as you think, and we talk to a winemaker who calls Hong Kong home and meet the man behind Portrait Winemakers and Distillers. 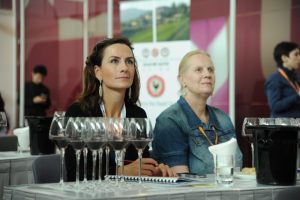 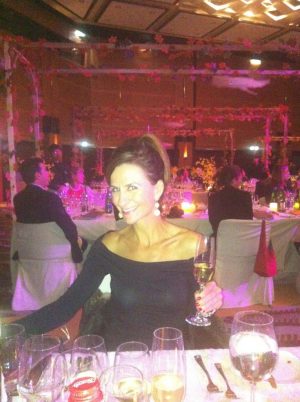 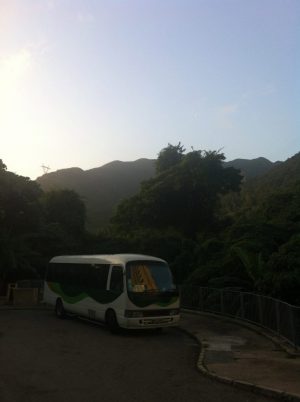 Part of my trip to Hong Kong included a visit to Crown Wine Cellars. Located in Shouson Hill, an exclusive suburb on Hong Kong Island, Crown Wine Cellars rests in a park-like setting which has historical significance having been declared a UNESCO Asia Pacific Heritage Site in 2007. 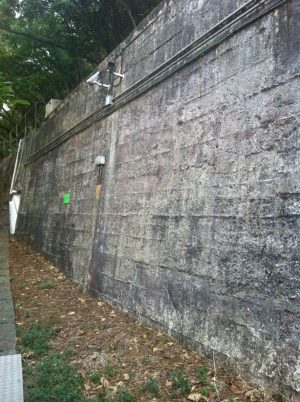 Crown Wine Cellars has six underground cellars and a private members clubhouse comprised of two underground bunkers as well as a newly constructed conservatory. It’s thought to be one of the world’s finest wine cellar facilities, dedicated to the meticulous handling, storage, long-term maturation and ultimate enjoyment of wine. The original structures were constructed almost 70 years ago by the British Military to serve as an ammunition and weapons storage depot in preparation for World War II. 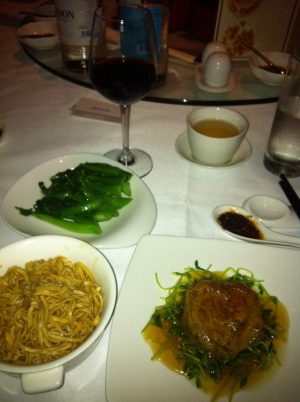 Our final night in Hong Kong ended with a farewell dinner at the Hullett House. The establishment was once home to the colonial-era Marine Police and is now a restaurant and hotel managed by Aqua Restaurant Group. The Hullett House is a stone’s throw from the Star Ferry in Kowloon complete with five eateries and ten unique suites.

Some of the notable restaurants include: Mariners’ Rest, a bar, that has given the station’s former jail holding cells a facelift, turning them into private rooms where you can sneak a drink. If you walk through the 125 year old stable doors, you will find Stables Grill, which dishes up some the best food from the west. However, if fancy is more your flavor, you can take a seat at St. George for a little wining and dining.

For more pictures from Wine Oh TV’s Monique Soltani’s trip to Hong Kong including a visit to Cyberport and a Zero Carbon Building CLICK HERE!