Travel to Lake Garda & Fall in Love with Lugana DOC 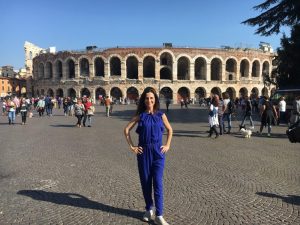 Lugana DOC just celebrated its 50 year anniversary, yet the affordable and ageable white wine is virtually unheard of here in the U.S.

The Lugana DOC is very close to Verona and is on the banks of Italy’s largest lago, Lake Garda. 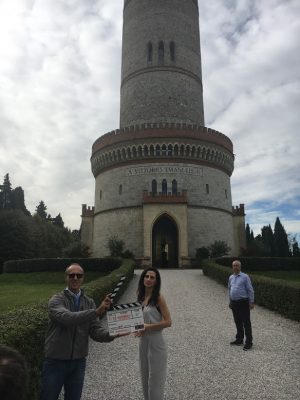 The small white wine region in northern Italy specializes in making white wines from the Turbiana grape. A thick skin grape that is closely related to Verdicchio.

In 1967 Lugana was the first wine made in Lombardy and among the very first in Italy to earn a D.O.C.

According to the DOC production rules, a wine can be labelled Lugana if produced with at least 90% of Turbiana grapes grown in the region.

While the wine region is obscure its roots run deeper than you might think.

We’re told there’s historical evidence of the wine production in the region dating back to Roman times. 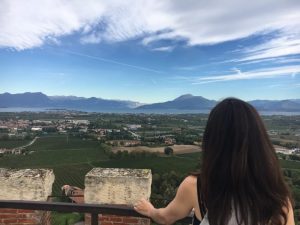 In this episode of Wine Oh TV, Monique Soltani moves to the North of Italy and sets up shop in the city of Sirmione.

Then she heads  straight the the heart of Verona and goes to the scene of the crime of the greatest love story of all time. Then, it’s time for history lesson at San Martino della Battaglia. After all of this how could she not fall in love with Lugana, Italy’s new “IT” white wine that is simply divine. 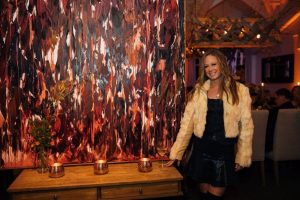 If you find yourself in the Lake Garda region Monique’s Napa Valley pal artist Penelope Moore has set up shop there. She translates the taste of wine into dynamic and expressive large-scale abstract oil paintings.

Her new series “Palette of the Palate” is a visual interpretation of the palate, exploring how color and mood relate to taste.

Penelope recently relocated to Italy to expand her Palette of the Palate series to include Italian wines and to understand the Italian wine regions more thoroughly through art. 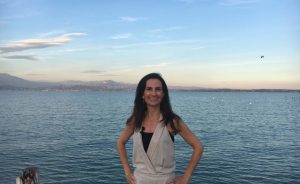 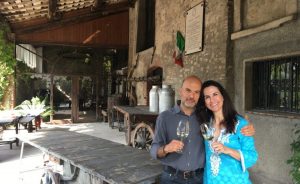 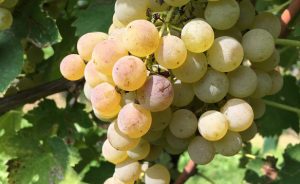 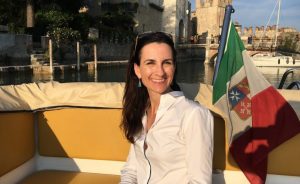 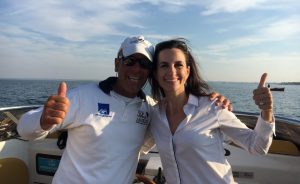 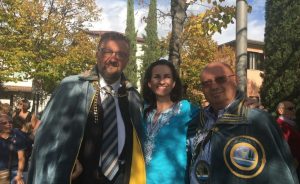 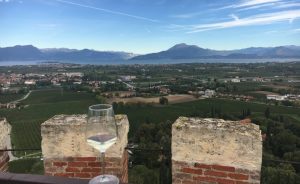