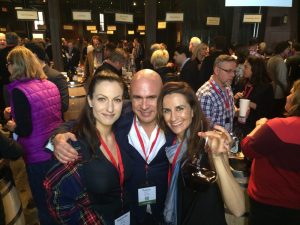 On February 20, 2016, over 1,000 wine aficionados flocked to the Culinary Institute of America for Premiere Napa Valley 2016. An annual event where winemakers open their cellars and share their secret wine stash. Customers and collectors get to taste and bid on the Napa Valley’s most sought after, one of a kind wines. 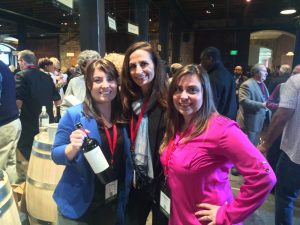 Premiere Napa Valley 2016 raised $5 million, the third-highest in its 20-year history. In 2015, the auction brought in $6 million and $5.9 million in 2014. Of the 226 lots sold, 199 were from the 2014 harvest. You can thank Mother Nature for the three years of record breaking auction amounts. Despite the California drought (or because of), the country’s most sought after wine region has seen excellent vintages for the past three years. If 2012, was the enchanted Napa Valley vintage then 2014 is truly magical.

“We’re thrilled with the results and we had a great day sharing our wines with our partners in the trade. Over the past 20 years, Premiere has helped Napa Valley’s vintners to really push the quality envelope. Because of this event, I believe we’re all making even better wines.” 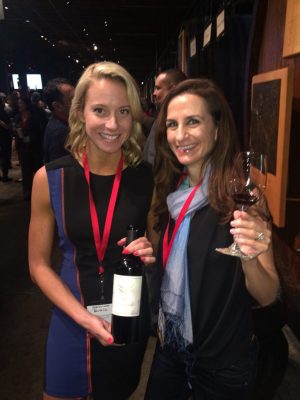 *Memento Mori, a symbolic or artistic expression of the Latin phrase meaning “remember that you will die.” In other words, remember to live!

*The wines sold at Premiere Napa Valley are unique, crafted in micro-lots as few as 60 and never more than 240 bottles.

*New this year was the introduction of the E-Premiere Napa Valley Online Auction, where 26 of the 226 wines sold today were available exclusively online for qualified wine trade bidders from around the world.

About the Napa Valley Vintners
The Napa Valley Vintners nonprofit trade association has been cultivating excellence since 1944 by inspiring its more than 525 members to consistently produce wines of the highest quality, to provide environmental leadership and to care for the extraordinary place they call home. Learn more at napavintners.com.