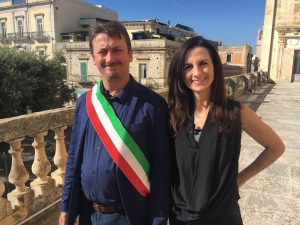 In our fourth and final episode of Wine Oh TV in Puglia, Monique Soltani makes her way to Acquaviva delle Fonti and unearths how the abundance of underground water makes the region a phenomenal place to make Primitivo wine. 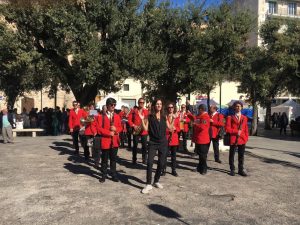 Monique teams up with Tenute Chiaromonte for an epic adventure, from leading Acquaviva’s world famous marching band, to finding the magic touch to making cavatelli (the city’s signature dish). 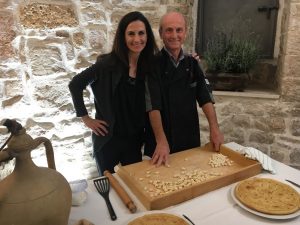 This entire episode is music to our ears and our mouths as we see for ourselves why Puglia can officially take its place as one of Italy’s most popular tourist destinations.

Acquaviva delle Fonti is a stones throw from Bari (29 minutes to be exact). Bari is the second only to Naples as the most important economic city in Southern Italy.

The name “Acquaviva” comes from the large flow of groundwater flowing into the subsoil and it literally translates to “water alive”.

Peppered throughout the Puglian town, you will find trullo, which are traditional houses of the region. They are dry stone huts that were originally used for ag workers to find shelter.

The nineteenth century was the golden age of trulli (plural for trullo), especially at the end of the century because that’s when the wine industry really started to flourish.

Wines Featured in this Video

Notes: It is an intense red wine, with aromas of plum, blackberry fruits and spices. The mouth has great impact, the attack is thick and sweet, the progression is rich of nuances. The volume has not failures, the acidity balances the sweetness typical of the grape. The ending is pleasant, with hints of chocolate and licorice.

Pairing: Recommended with cheese, roast and all Mediterranean dishes. 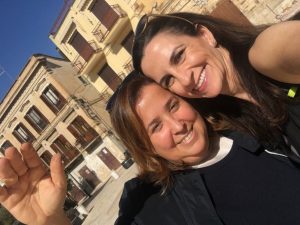 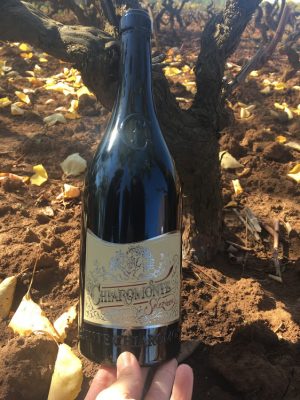 Notes: Deep ruby red wine, it has a deep nose, crisp and accurate, ranging from ripe black fruit and spices to the Mediterranean. The palate is elegant but has great density and matter, is full, long, flavorful with iodate hints, complex and balanced despite the alcohol. A great Mediterranean wine.