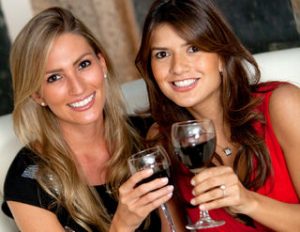 If you are looking to learn how to taste wine you are in luck! With 2012 officially in full swing we decided it was about time for a little Wine 101 and a  good ole’ fashioned Wine Oh TV countdown! We decided to poll the employees of tasting rooms everywhere to help you learn about wine and find out what are the most frequently asked tasting room questions of 2011. When we tallied and ranked each question, we were surprised to see many of the same questions asked over and over again and we knew that many of you may have the same questions as well. So, we decided to answer each question below in a no-nonsense, easy-to-understand language, with no high-level, over-the-top wine-speak! If we missed any questions that you are dying to know the answer too, don’t be afraid to ask because you may be surprised that many out there may have the same question as you. Please feel free to post questions or comment and we will do our best to reply! 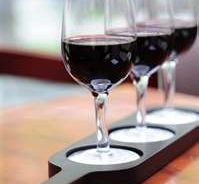 A flight is a convenient way of ordering wine without ordering an entire glass of wine and they are typically organized in some type of theme. In tasting rooms, a flight may be all the wines being poured that day, or split into two or three different styles, varietals or vintages. Flights are typically smaller pours ranging from ½ ounce to 3 ounce pours (about half a glass) and can be served in one glass or several. 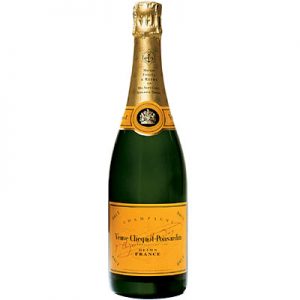 #9 Why does the label say dessert wine/sparkling wine and not port/ champagne?

Port, Champagne, Burgundy, Chablis, Chianti, and Bordeaux are all considered “semi-generic” names under the guidelines of the Tobacco, Tax and Trade Bureau (TTB). These semi-generic names are typically of well-known wine regions around the world. In 2006, a trade agreement was made between the United States and the European Union(EU). It stated that no bottle could use semi-generic names once the agreement was put into place. Bottles that used semi-generic names prior to the agreement in 2006 would be allowed to continue to use those names only if an appellation was attached to it (e.g. Santa Barbara Port). However, American consumers are growing much smarter and they are realizing that US appellations signal a better wine and semi-generic names are becoming a thing of the past. For example, a bottle of Oakville, Napa Red Wine is most likely much better than a California Burgundy.

#8 Why do I keep hearing the word terroir?

Terroir is a French word pronounced “tair-wah” and comes from the Latin word terre meaning “land.” Loosely translated, it means “a sense of place” and encompasses a wine region’s characteristics like soil, weather, climate, terrain, and landscape. Terroir is an important term used in France as it differentiates and specifies the different appellations and makes determinations about the locations of the best wines. Opinions vary about the effects of terroir and what, if any, it has to do with the finished product. Some feel the term is another buzz-word that is an overused marketing ploy. Terroir does, to some extent, have influence on the product, the remaining question is how much. 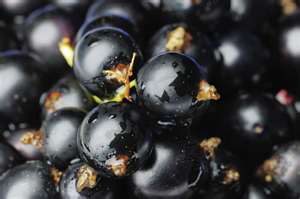 Gooseberry is another common term found on wine menus used to describe the flavor in high acid wines like Sauvignon Blanc. The gooseberry bush produces small, light green berries typically found in Europe and in the eastern United States. Its flavor is tart and likened to an unripe or sour grape.

#6 What really is the difference between French and American oak barrels?

Generally speaking, besides the origin of the barrel, the two main differences between French and American Oak barrels are: 1) Price and 2) Flavor. Quality wine should maturate in oak for some amount of time. During this time, the oak barrel imparts flavors into wine. When wine sits in French oak, it develops softer tannins with vanilla and toast flavors. When wine sits in American oak it tends to impart more aromatic, spicier, and coconut flavors. The price of an American oak barrel is around $500, whereas a French oak barrel is around $1200. As a consumer, you need to know that wine aged in French oak, especially new French oak, may be exponentially higher in price because the winery needs to re-coop its initial investment into French oak.

The remaining top 5 to be continued….Stay Tuned!