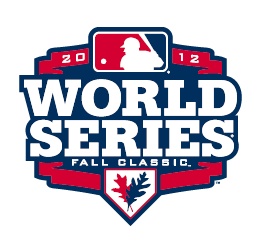 The San Francisco Giant’s and the Detroit Tigers are battling it out for a chance to win the holy grail of baseball; bringing home a World Series Championship! If you are a wine-loving ticket holder for one of the World Series games in San Francisco, AT&T Park has you covered. Gone are the beer only days to wash down your hot dog and peanuts. AT&T Park now has “California Wine Bars” right in their stadium! Sandie Filipiak, AT&T Park’s Director of Concessions, put in wine bars to appeal to the changing tastes of the crowds at baseball games. With eight wines available at each cart, these wines are all available for around $10 per glass. 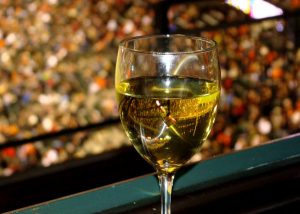 Traditionally, baseballs stadiums were  known for their limited food and beer selections like cotton candy, peanuts, popcorn, hotdogs, pizza, and burgers, but today AT&T Park gives you a choice from fresh carvery stations, crab cocktails, tri-tip sandwiches, grilled chicken sandwiches, and garlic fries. Whether you are watching the World Series at the ballpark, a sports bar, or hosting your own viewing party, Wine Oh TV is here to help your make the most of your time glued to the game with some World Series wine pairing words of wisdom.

Pair all salty food such as popcorn, peanuts or French fries with a unoaked white wine or house chardonnay.

Pair a home run with a glass bubbly or house Prosecco.

Pair any seafood or crab sandwich with the house chardonnay or higher-end sparkling wine.

Pair a hot dog with a house Pinot Noir.

Pair any non-traditional concession stand purchases ( such as Orlando’s at AT&T Park) with the most unusual wines available ( such as Cupcake’s Malbec at AT&T Park). You can’t go wrong!

Pair a glass of wine with a one of the many artisan beers now available at AT&T Park. If you love wine, but want to fit in with the guys, why not go doubled-fisted and try one of each? They might all be impressed with your ability to balance the two!

***offerings may change depending on availability***